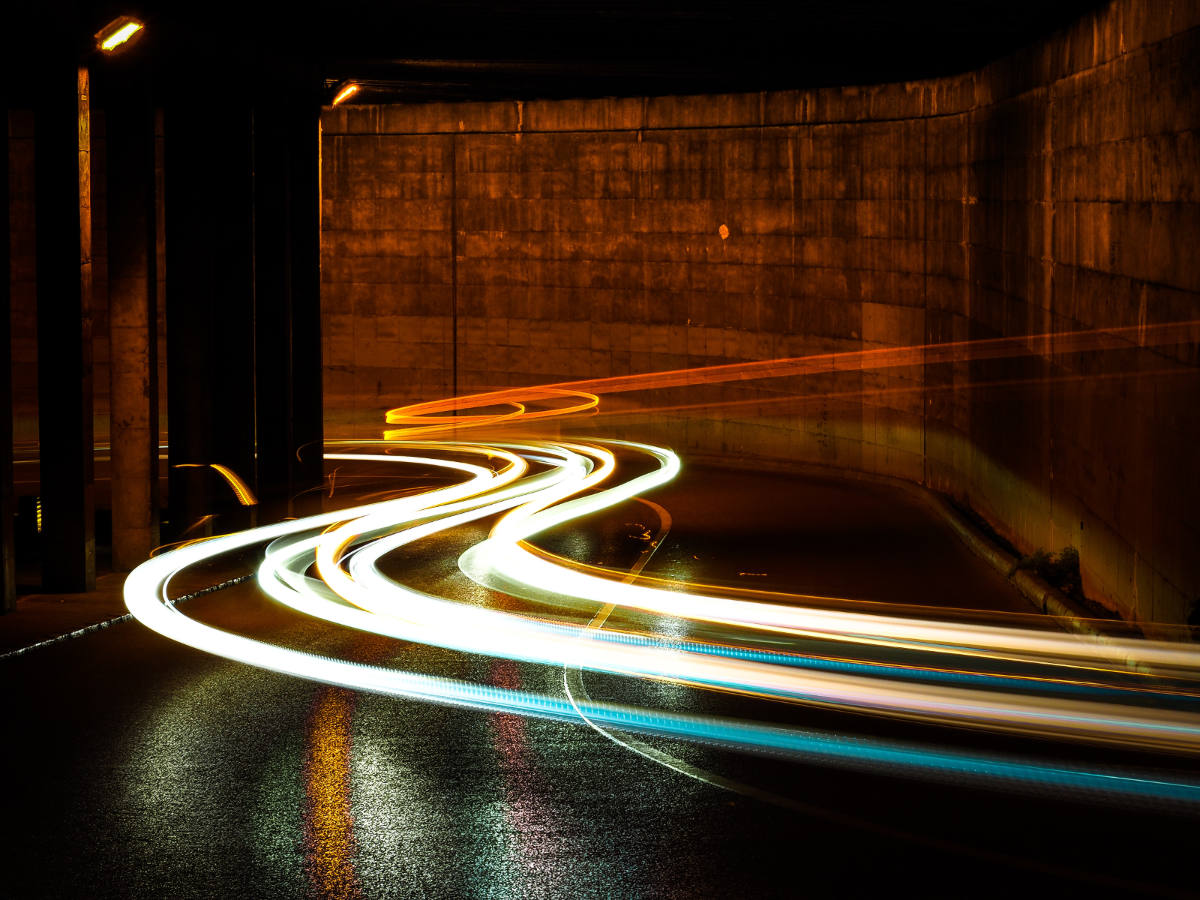 )” are the two most widely used concepts in understanding charge transport. The Drude equation suggests that conductivity (

) is the product of the two:

is the charge of one electron (we are only considering electronic transport for now). Notice I used a subscript “d” for mobility, which is to distinguish Drude mobility

from a true mobility

. Here we will take a close look into why Drude mobility does not really have a physical meaning except for very special cases. Although the failure of the Drude model is described in most solid-state physics textbooks, an important practical point is usually not explained: then, why is it still used so prevalently, apparently without serious problems? So much of the misleading discussion found in the literature originates from not knowing the clear answer to this important question.
Contents hide
1. The physical meaning of a “true” mobility
2. Drude mobility is an apparent mobility
3. Fortuitous Drude in lightly doped semiconductors
4. Failures of Drude magic
5. Analogous issues in ionic conduction
6. Further complexity from energy dependency
7. Summary

The physical meaning of a “true” mobility

The intended physical meaning of mobility is the contribution to conductivity from a single mobile charge carrier. When an electric field (units: V/cm) drives a charge carrier at some average velocity (units: cm/s), the velocity per electric field will have the units of cm2/V·s and hence the units of mobility. Thus, if we know the “true” mobility and the “true” number of charge carriers, we can multiply them to get conductivity, just like Eq. (1). (True mobility is not a conventional term, but we are using it here to emphasize the case when it really represents its intended physical meaning)

Drude mobility is an apparent mobility

Then why is Drude mobility not a true mobility? It is because Drude mobility is determined by taking conductivity and dividing by a “fake” carrier concentration. The classical model underlying the Drude equation assumes that all valence electrons contribute to transport. For a monovalent metallic species like lithium, one would count the number of lithium atoms in the solid lithium metal and say that there is an equal number of electrons, all counting as charge carriers. However, because of the Pauli exclusion principle, electrons require empty states to move and contribute to conduction. Most valence electrons do not have empty states at their energy.

This discrepancy between carrier concentration and the actual mobile carriers is depicted in Figure 1. Because of the thermal broadening near the Fermi level, carriers near the Fermi level have access to empty states (mobile states contributing to conduction). Assume that these mobile carriers in the pink shade amount to an arbitrary number of 50, and the other immobile ones in the blue shade also amount to 50. If conductivity is 100, then one would calculate the Drude mobility to be 1, calculated by dividing 100 by (50+50). However, only the mobile 50 actually contribute to conduction, so a better estimation of mobility should have been 2, calculated by dividing 100 by 50. In metals, the Fermi-level is way above the band edge; for example,

in Figure 1 could be 150 kBT above the band edge, rather than 10 kBT illustrated in the figure. Then the underestimation by a Drude mobility calculation could be many orders of magnitude.

Wait, then why do all the silicon semiconductor textbooks teach me transistor equations using the Drude model? Here is where we find the dirty little secret about device physics. In a lightly doped silicon semiconductor, most of the carrier concentration is actually mobile. We can intuitively anticipate this situation by looking at Figure 2 in comparison to Figure 1. A lightly doped semiconductor means that the Fermi-level is in the band gap, rather than in the band, so in Figure 2 we moved

to a negative position on the vertical axis. Then, all carriers in the band are due to thermal broadening in the Fermi-Dirac distribution function. In this example where

is -10 kBT with respect to the band edge, all carriers have access to plenty of empty states because the occupancy is only 10-6 or less (only visible on log scale).

The math also works out favorably: in the lightly-doped limit, conductivity does scale linearly with carrier concentration, just as the Drude equation suggests. For those interested in the math, it is because Fermi-integrals of different orders reduce to the same exponential function (except for a numerical factor) in the non-degenerate limit. See how Eq. (S22) for Drude mobility (drift mobility) reduces to (S23) in my paper.

From the fortuitous success of the Drude model, it might be tempting to stick with the Drude equation as long as your system is not a metal or a heavily doped semiconductor. However, the Drude mobility could very easily be a misleading concept, especially in new materials not as well understood (or not yet processable to perfection).

Figure 3 illustrates one such example. Assume that there is an impurity band inside the band gap with states that offer carriers of virtually zero mobility (e.g., due to carrier localization). Although this impurity band has no contribution to conductivity, any carriers injected (e.g. field-effect or doping) will still be able to occupy the band. The actual conduction happens through states in the conduction band, which we assume to have constant true mobility. Now, consider what will happen if we inject carriers to this material using a field-effect transistor, changing the Fermi-level from below the impurity band up to the edge of the conduction band. We can count the number of injected carriers to estimate the carrier concentration, and then also measure conductivity for each charge-injected state. The Drude mobility extracted from this process (right plot of Figure 3) will show an overall increase of two orders of magnitude. However, the true mobility of the carriers is constant, as we set up in the beginning. During experiments, a dramatic increase in mobility might sound like a very exciting result, but it might be a somewhat trivial result originating from the deficiency of the Drude equation.

So far, we have discussed the pitfalls of mobility in the context of electronic conduction. A similar issue also exists for the ionic conduction (or self-diffusion) problem. The ionic species responsible for ionic conduction is often a minority defect species (e.g. vacancies), but it is generally difficult to measure the concentration of these mobile defects. Alternatively, one can quote the regular species as the carrier concentration, although most of them do not contribute much to conductivity. The diffusivities extracted from these two processes can differ by many orders of magnitude, somewhat analogous to the Drude vs. true mobility problem. Read more about this related topic: “Types of Diffusivities.”

To simplify the examples, I have so far neglected any energy-dependencies for true mobility. However, it is unphysical to expect the true mobility to be energy-independent. The energy-dependency adds another layer of problems to Drude mobility which is quoted as a single value. Even in lightly doped semiconductors, we can see from Figure 2 that the mobile carriers span an energy range of about 10 kBT. Because true mobility is a function of energy rather than a constant value (and also quite a sensitive one, usually following a power law), the Drude mobility value cannot be quoted directly for a physical interpretation even when the linear scaling between carrier concentration and conductivity works nicely.

Mobility as defined in the Drude model has inherent limitations because it does not distinguish between mobile and immobile carriers. The scaling relation between conductivity and carrier concentration does work in lightly doped semiconductors (non-degenerate semiconductors), given that no peculiarities in the electronic structure disturb the interrelation between Fermi-level and carrier concentration. However, even in this limit where the Drude-scaling works, the Drude mobility value cannot be interpreted directly because it has further quantitative discrepancies from neglecting the energy-dependency of the true mobility.