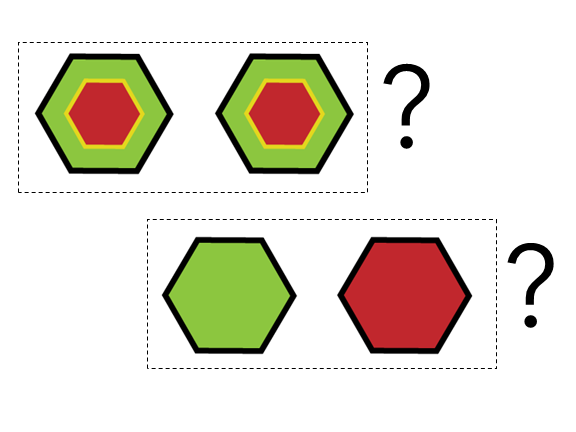 Our recent study on fictitious phase separation and autocatalysis, published in Nature Materials, is accompanied by several general messages other than the titled non-equilibrium phenomenon. Understandably, the press has hyped up the machine learning implications. However, fellow researchers studying the intercalation kinetics of lithium layered oxides might find the reaction limitation discussion more intriguing. We revealed that the intercalation process in common battery particles is reaction-limited (interface-limited) rather than solid-state diffusion-limited (bulk-limited). Based on the many questions I have received from my talks, I would like to offer some extra discussion.

Why can diffusion-limitation not explain inter-particle inhomogeneity in composition?

As an initial thought, one might think that any kinetic process that becomes faster upon progression could explain the inter-particle inhomogeneity caused by electro-autocatalysis (like that of Fig. 3 of the paper). However, electrochemical reactions happen only at the surface. It is thus different than chemical diffusion, a bulk process that occurs everywhere in the particle. Let’s see how this difference translates into compositional inhomogeneity.

Assume that chemical diffusion in the solid is much slower than the surface reaction (diffusion-limitation or diffusion-controlled), as described in Fig. 1. Also, assume that the perimeter of the hexagon (bold black line) is the electrochemically active surface.

What happens when we electrically force a fast delithiation reaction on this single particle? Because we assumed diffusion-limitation, the particle will develop a composition gradient inside the particle. The contours will be parallel to the surface because the delithiated surface composition must propagate from the surface through a slow rate-limiting diffusion process. Fig. 2 illustrates such a composition profile, color-coded with: green = delithiated (charged); yellow = intermediate; red = lithiated (discharged). But why is there an abrupt boundary between the green and red regions? Why not a gradual transition from green to yellow to red? This “diffusion front” occurs because of assuming that the diffusion rate is very fast in green but so slow in red. The red-green interface (with a narrow yellow line) describes the diffusing species (e.g. Li vacancies) piling up due to the slow diffusion in red.

Recall that the red region deep inside the particle cannot react directly; it can only convert via chemical diffusion. Also, recall that we have assumed the diffusion rate to be much slower than the reaction rate. Therefore, the unreacted particle, with a red region exposed on the surface, is kinetically favored. As a result, all particles tend to create similar composition profiles (intra-particle inhomogeneity) as opposed to developing differences between particles.

The difference between interface kinetics-limitation and bulk kinetics-limitation is a direct consequence of having multiple particles (an ensemble) while also having electrochemical reactions limited to each particle’s surface. In the literature, the electrochemically active surface is sometimes not explicitly specified. Then it is not clear whether the kinetically induced heterogeneity develops at the intra- or inter-particle level. This ambiguity is perhaps one of the reasons why our story surprised some of our audience.